What are figures and numbers? 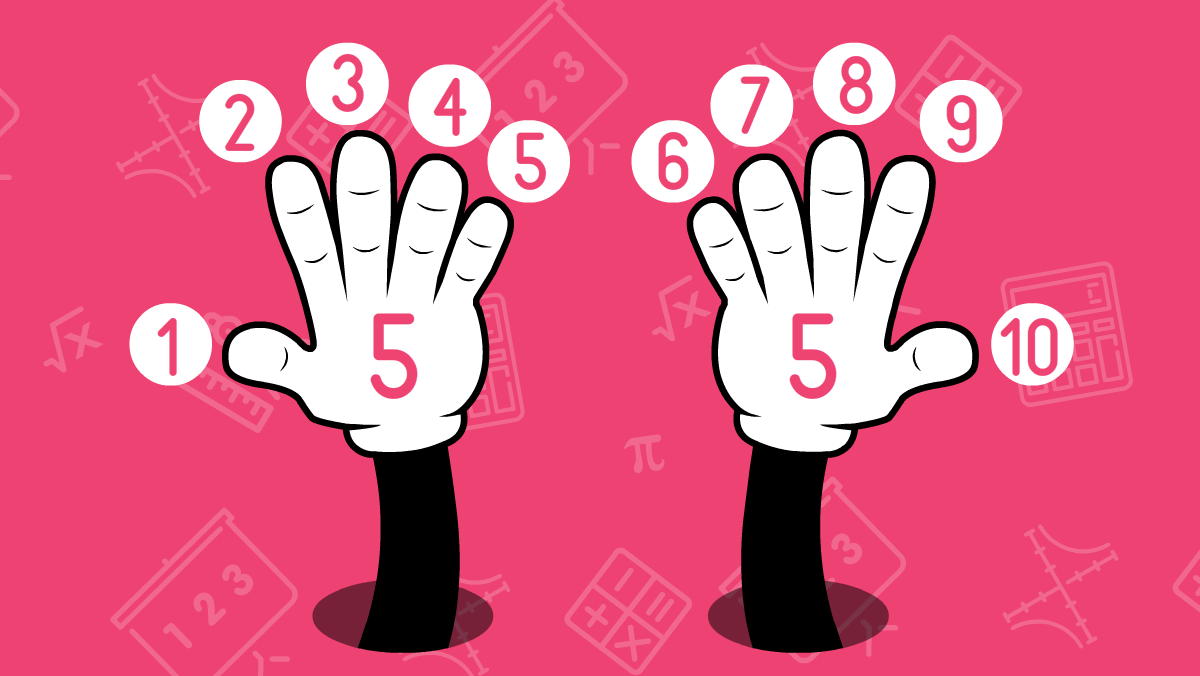 Long ago, nobody knows exactly when it happened, people needed to count the stars in the night sky, cows in the pasture or fish caught. How to do it? “It is not a difficult task”, - thought people and started counting on fingers. One finger, two fingers, three fingers, four, five. Fingers finished on one hand. It’s not a problem – there’s another hand with five more fingers. If they had to count more than ten, they used to say “many”. But there were some inquisitive minds who could not leave it like that. They invented the systems where you can count up to infinity.

Almost every nation and civilization made up their own counting systems. For example, Maya civilization had 20 figures that could be used to compose different numbers. Babylonian counting system had 60 figures. It is similar to languages: Englishmen speak English, Japanese people speak Japanese. They will have a hard time to communicate because they need to know both languages. Those counting systems were complicated and confused.

People needed a universal counting system that everybody could understand and count in the same way. In ancient India they decided to count by tens. It is more comprehensible because you can count just by looking at your hands. The counting system based on ten figures was so simple and understandable that Arabic countries adopted it. Later, it spread over Europe, and then America. Nowadays, it is the most popular on Earth.

It is interesting that first decimal figures are called Arabic figures while in Arabic countries they are called Indian figures.

So, what are numbers and figures?

A figure is a symbol that has a quantitative meaning.

A number is a set of figures that has a quantitative meaning according to the counting system.

Let’s learn figures and its order. To make it visual we’ll compare each figure with fingers. Learn the name and the order of figures.

If you already learnt figures from 0 to 9 and you know their names and order, you definitely want to know what figures come after ten. The main feature of the decimal counting system was the usage of zero. Zero means nothing. Zero allowed making different numbers based on its position. It is easy to count from zero to ten. So, how do we make the numbers that are more than ten? Here comes zero. Depending on the position of zero, we can write down any number. First, let’s try to continue counting after ten. Eleven is the next number after ten, so it is one number more than ten, right? If we change zero for one in 10, we will get 11 – eleven. Let’s continue changing zero, all right?

Tens and counting up to 100

We can continue for a long time. It is important to understand how it works. If it seems difficult to count after 10, don’t worry! Nobody was able to do it first time, probably except Albert Einstein. In order to train counting, we made up tests that will help you to learn counting.